SEATTLE (Feb. 10, 2020) – InquireFirst is pleased to announce a new initiative to encourage cross-border reporting on science, health and the environment by Latin American journalists.

A partnership with The Howard Hughes Medical Institute (HHMI) Department of Science Education, the Cross-Border Science Journalism Project will launch this month with the awarding of financial support to a team of Latin American science writers who will produce a cross-border environmental investigative project. The winning team of up to four reporters will be selected during an environmental investigative journalism workshop in Merida, Mexico that starts on February 16, 2020.

The Cross-Border Science Journalism Project is directed by S. Lynne Walker, executive director of InquireFirst and a Pulitzer Prize finalist who spent much of her career reporting from Mexico.

Her reporting took her to remote corners of Mexico and Central America and earned the Maria Moors Cabot Prize from Columbia University’s School of Journalism for outstanding coverage of Latin America.

Iván Carrillo, a science journalist with more than 20 years of experience as a writer, editor and television anchor, serves as editor of the project.

Carrillo is part of the 2016-2017 generation of the Knight Science Journalism Fellowship at MIT.

He is an independent contributor to National Geographic and the Latin American editions of Newsweek and has collaborated with Discovery Channel and CNN en Español.

Carrillo has reported in more than 20 countries and is a lecturer on journalism, storytelling and creativity.

To ensure credibility and fairness, an international panel of judges will select the winning team in each category.  The winners will be announced on InquireFirst.org

The members of our 2020 panel of judges are: 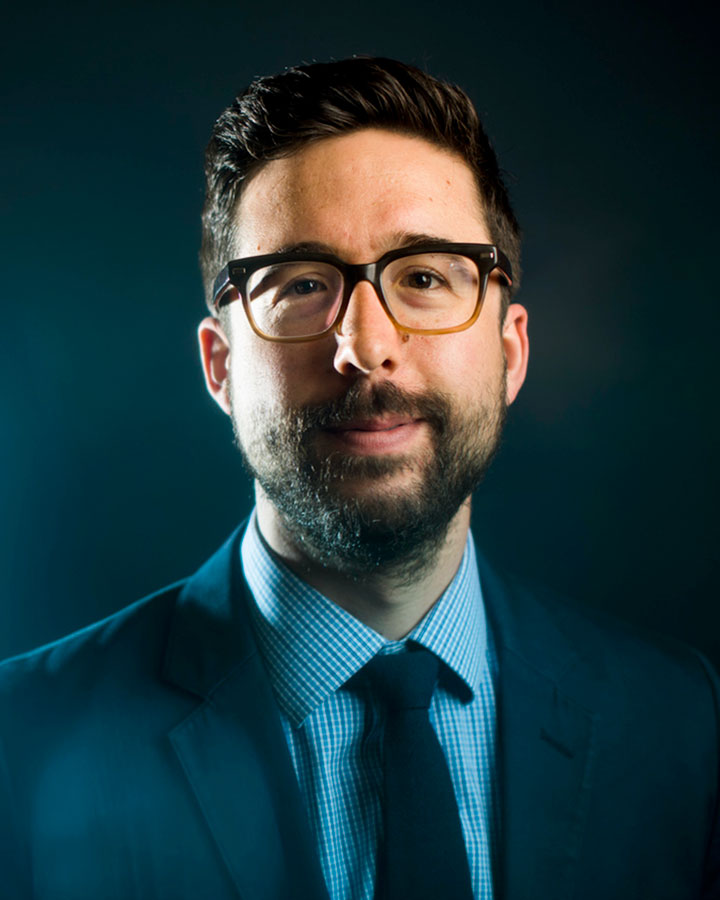 Aleszu Bajak, a science and data journalist who teaches and manages the graduate programs at Northeastern University’s School of Journalism.

Bajak is the editor of LatinAmericanScience.org, a resource for science news and opinion in Latin America.

He has been a freelance reporter in Latin America, a producer for the public radio show Science Friday, and once worked in the gene therapy department at Weill Cornell.

From 2013-2014, Bajak was a Knight Science Journalism Fellow at MIT. Bajak grew up in New Jersey, Germany and Colombia and has lived in Chile, Peru and Argentina. 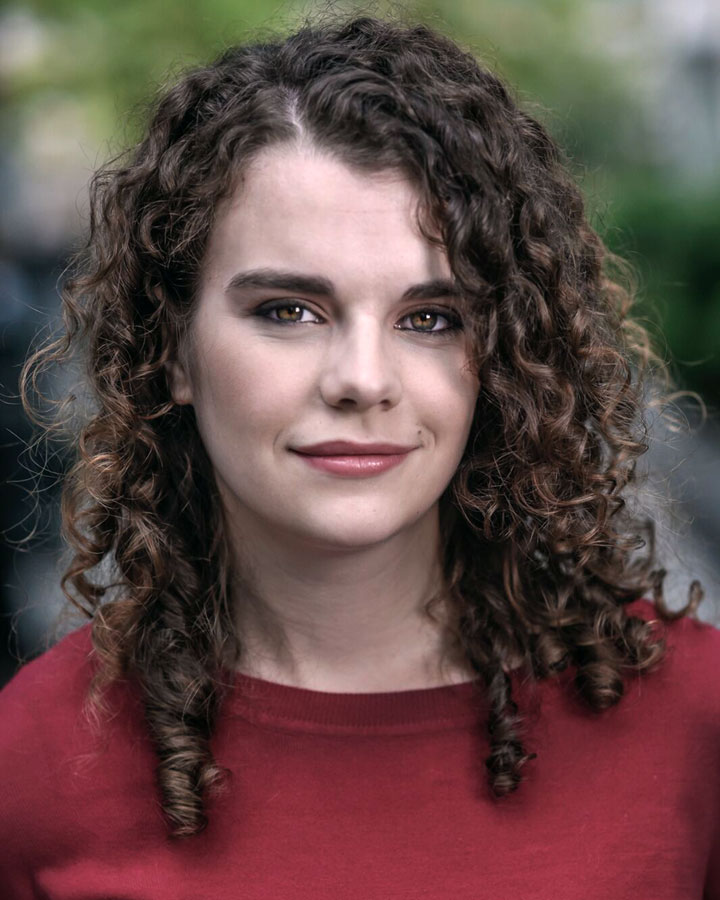 Jane Roberts, the deputy editor of Undark, a non-profit, editorially-independent digital magazine dedicated to exploring the intersection of science and society.

She graduated from the University of Wisconsin-Madison, where she earned a B.A. in Journalism and Economics, with a minor in Environmental Studies.

Before joining Undark, Roberts interned with the wealth team at Forbes, where she valued and wrote about some of the country’s richest billionaires.

She joined Undark as associate editor in 2016 and has since developed its widely respected fact-checking program.

Robert Hernández, an associate professor of professional practice at USC’s Annenberg School for Communication and Journalism, who focuses on finding ways that technology and journalism can empower people, inform reporting and storytelling and engage community.

Hernández has been an international keynote speaker and moderator and gave a TEDxKC talk on the future of news and misinformation.

Prior to joining Annenberg, Hernández worked at The Seattle Times, where he helped shape and execute the vision for the website.

The HHMI Department of Science Education supported the first cross-border science journalism collaboration initiated by Walker and Carrillo in 2019, when a proposal by a team of four Latin American science writers was selected from among a number of worthy proposals during a science journalism workshop held at the WCSJ in Lausanne.

The result was an in-depth, multi-faceted transgender multimedia report carried out by reporters from Mexico, Costa Rica, Argentina and Venezuela and edited by Carrillo that combined complex scientific information with a compelling and compassionate narrative.

By launching this regional initiative, InquireFirst and HHMI’s Department of Science Education aim to convene, inspire and encourage the work of science writers in Latin America.  Across Latin America, science journalism plays a vital role in providing rigorous and current information to increasingly diverse audiences. Through our support of collaborative projects, we hope to strengthen the network of experienced Latin American science writers by providing them with reporting resources and new outlets where they can publish their outstanding work.

Since its founding in January 2016, InquireFirst has supported the work of Latin American journalists by organizing and directing Spanish-language workshops designed to provide reporters and editors with the tools they need to better inform their audiences in an increasingly diverse and rapidly changing media landscape. Workshops are offered on a variety of subjects including investigative journalism, digital storytelling, and science, health and environment coverage. The workshops are conducted throughout Latin America as well as in the United States.

About HHMI’s Department of Science Education

HHMI, headquartered in Chevy Chase, Md., is the leading private nonprofit supporter of scientific research and science education in the United States. The Department of Science Education supports storytelling and science literacy through its media partnerships and its HHMI Tangled Bank Studios unit, which creates powerful films about science and scientists for broad audiences. Its Undergraduate Grant Program aims to transform science education in universities and colleges, and its BioInteractive division produces and provides free educational resources to educators and millions of students around the globe. For more information, visit www.hhmi.org.